This not only applies to your choice of kitchen, but also to water sports. At least in relation to the enthusiasm for sailing of our dealer Miguel Graca (SGW) who has now been making the name of rational widespread throughout Portugal for the past 23 years.
Already back in 2006 he applied his passion for sailing using a smaller boat to forge new paths in the marketing of our kitchens. He still does this today but in the meantime deploying his 44-foot yacht, an Italian-built Grand Soleil 44 Race. He uses this not only for customer and team-building events, but also with great success for regattas under the name "rational - German Kitchens". In this way, and only recently, the SGW team took part in the "Mirpuri Foundation Sailing Trophy" and, thanks to its experienced crew, was victorious in the ORC and NHC boat classes.
The 65-mile regatta was contested in the Atlantic along the Portuguese coastline between Cascais/Lisbon and the fishing village of Sesimbra in the South. In total more than 60 yachts took part. At the starting line were also two Volvo Ocean 65's training off the Portuguese coast in preparation for circumnavigating the globe.

rational would like to heartily congratulate the team on its success and is delighted to encounter such committment, team spirit and passion – values that distinguish also our company. 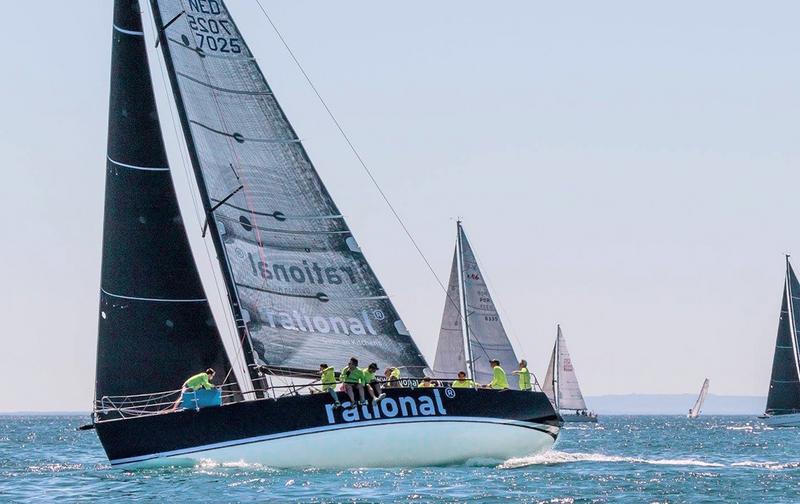 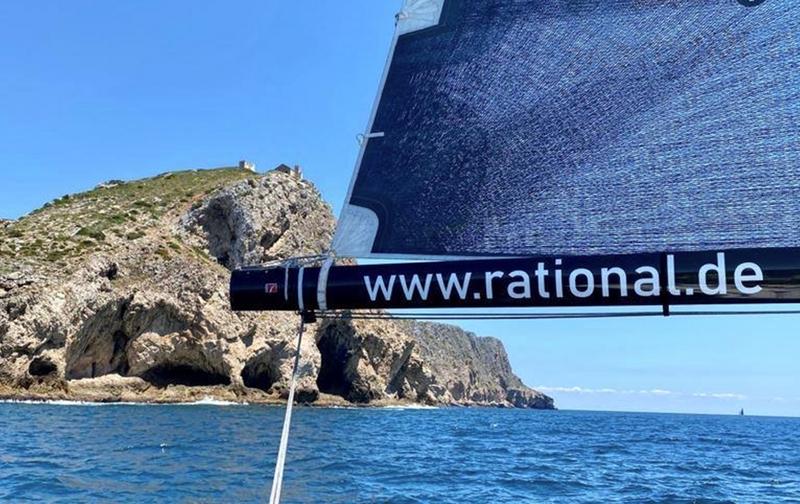 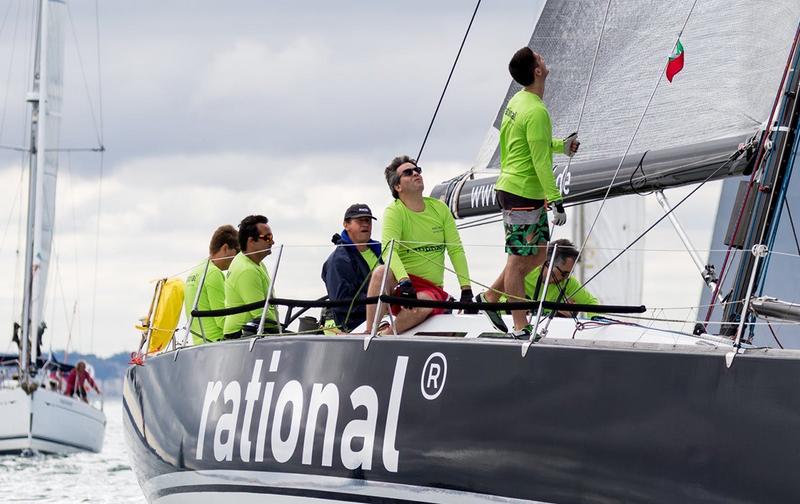 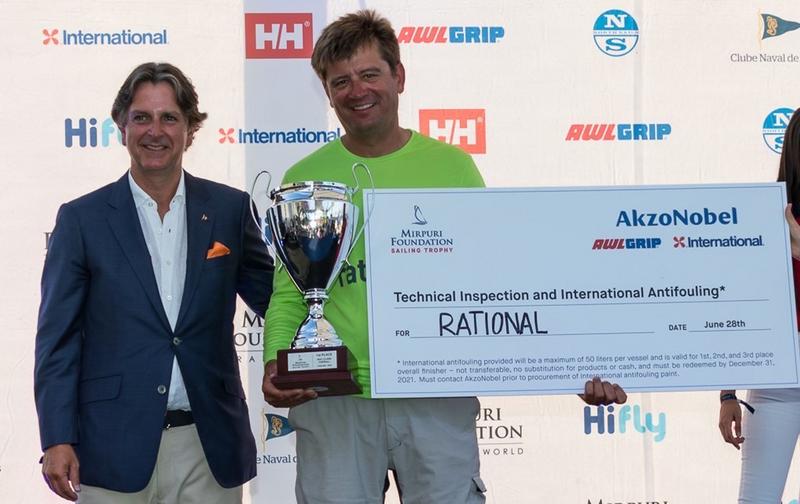 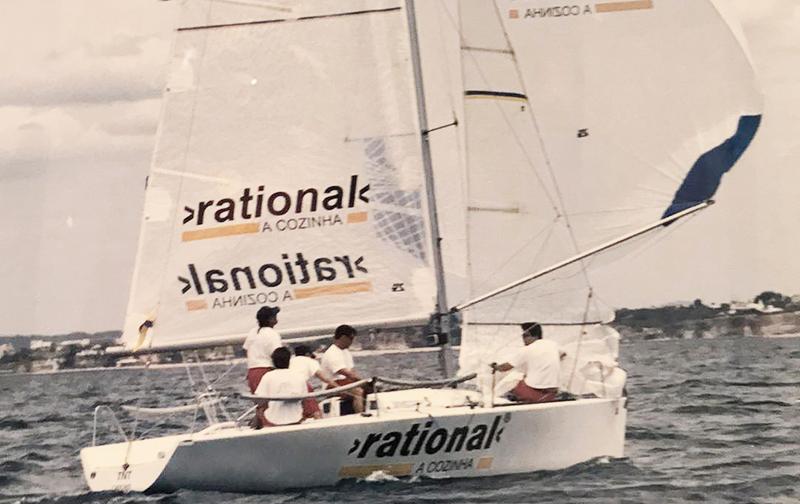